Plus, Emily Gilroy is now manager of special projects and caucus services for the Conservatives, and oversees recent addition Leah Young. 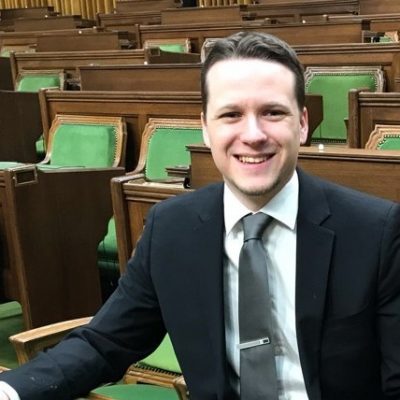 Paul Oleniuk is a new writer for the Conservative caucus. Photograph courtesy of LinkedIn

Before joining Ms. McLeod’s office at the beginning of 2016, Mr. Oleniuk was a part-time communications assistant to former B.C. Conservative MP John Weston, who lost his seat as the MP for West Vancouver-Sunshine Coast-Sea to Sky Country to now-former Liberal MP Pamela Goldsmith-Jones in 2015.

Canadian politics and policy stories that are shaping the day. Weekdays.
By entering your email address you consent to receive email from The Hill Times containing news, analysis, updates and offers. You may unsubscribe at any time. See our privacy policy

Mr. Oleniuk has a bachelor’s degree in communications and media, with minors in biblical theological studies and philosophy, from Providence University College and Theological Seminary in Otterburne, Man., and a master’s in communications from the University of Ottawa. During his master’s degree studies, he served as a research assistant and as a teaching assistant, and completed a research paper comparing the use of social media by politicians in the U.K. and Canada.

He’s working as part of the caucus services side of the team that supports Mr. O’Toole and will be reporting to Josh Gilman, who serves as manager of written products. Jordan Matte continues as Mr. O’Toole’s speechwriter.

Keith Poulson is another recent addition to Mr. O’Toole’s team, stepping in as the leader’s new regional adviser for Manitoba and Saskatchewan.

Mr. Poulson replaces Emily Gilroy, who was promoted to manager of special projects and caucus services in November.

Ms. Gilroy first joined the OLO in April 2019. She studied political science at the University of Lethbridge, during which time she served as president of the school’s Campus Conservatives association and as president of its model UN club. Ms. Gilroy previously interned in then-Conservative MP Kevin Sorenson’s constituency office in Battle River-Crowfoot, Alta., over the summer of 2016, and, amongst other past experience, interned on Lethbridge, Alta., Conservative MP Rachael Harder’s successful 2015 election campaign, which saw Ms. Harder elected with roughly 56.8 per cent of the vote.

In other office news, Quebec regional adviser Aude Cauchard has left the OLO to become a political adviser to Conservative MP Michael Chong. 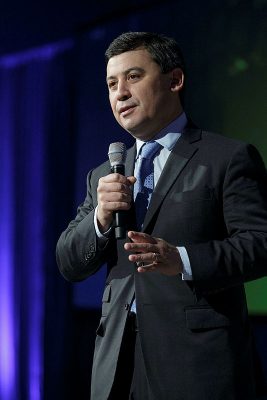 In her new role, she’ll be focused on supporting his work as the official opposition’s foreign affairs critic. Mr. Chong has two other assistants currently supporting him on the Hill: Peter Clarke and Denise Gaudet.

“I always wanted to work for foreign affairs and Mr. Chong got the file four months ago and he was looking for someone, so we talked and, yeah, we figured out that we’d be a great collaboration,” she told Hill Climbers.

Ms. Cauchard, who studied political science and international relations at the University of Montreal, started in Mr. Chong’s office on Jan. 11.

She first joined the OLO in 2018 under then-leader Andrew Scheer, starting out as an assistant to Martin Bélanger as the then-senior Quebec adviser to Mr. Scheer. Ms. Cauchard became a Quebec regional adviser a few months later, and was part of Mr. Scheer’s leader’s tour team during the 2019 election. 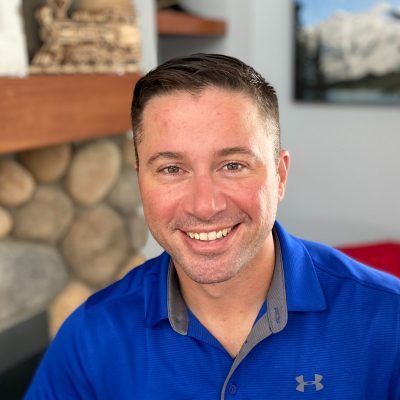 An Afghanistan war veteran, having served with Princess Patricia’s Canadian Light Infantry First Battalion, Mr. Talsma was until recently busy as vice-president of the Wayfinders Wellness Society in Cochrane, Alta., a non-profit focused on promoting health and wellness for first responders and veterans in Calgary and Southern Alberta.

A past project manager of environmental services with Tervita Corporation, Mr. Talsma has also been a manager with Glencore E&P (Canada), a project execution co-ordinator with Caracal Energy International, and a project manager with Penn West Exploration. He previously served on the board of the Banff-Airdrie, Alta., Conservative riding association—a riding currently represented by Conservative MP Blake Richards.

While he’s evidently returned to the Conservative fold under Mr. O’Toole, Mr. Talsma resigned from the Banff-Airdrie Conservative riding association in 2019, ahead of that year’s federal election, to instead support the local People’s Party of Canada candidate, Nadine Wellwood. According to Cochrane Now, his resignation letter to the board cited “significant compromises and adoption of policies that, I believe, has made the CPC no more than a ‘Liberal-Lite’ party in blue.”

As with other opposition parties, the Conservative research bureau works hand in hand with the (separately funded) leader’s office, and for practical purposes, can be described as part of the official opposition leader’s office (OLO) team.

Julie Payette resigns as governor general after investigation into workplace harassment at Rideau Hall, Trudeau says her replacement will be named in ‘due course’

Apologizing for 'tensions' that became public over the last months, Julie Payette said that 'we all experience things differently, but we should always strive to do better, and be attentive to one another’s perceptions.'

The prime minister didn’t apologize to workers at Rideau Hall, when asked if he owed staff who struggled under her tenure that acknowledgement, instead pivoting to describe their work over the years as 'exceptional.'

Quebec is expected to once again be a key electoral battleground, spurred on by the Bloc Québécois’ resurgence in 2019, with multiple candidates already nominated in three target ridings.

The killing of Marylène Lévesque by a parolee in January 2020 was a ‘catastrophic failure, which is tantamount to a wrongful death,’ says prison watchdog Ivan Zinger.

'Since his election, Mr. Sloan has conducted a master class of bigotry and bullying,' says Conservative strategist Geoff Norquay, who served as a top aide to former prime minister Stephen Harper.

He faced potential expulsion last year during the leadership race over comments he made that appeared to question whether chief public health officer Dr. Theresa Tam, who is of Asian descent, was a pawn of China.

Employment numbers in Canada have dropped for the first time since April 2020, when record government spending began propping up the job market. Observers say they're not surprised by the decrease.
Trending Stories
Would you like to read
this notable, free story?

Enter your email address to
register a free account.